I was down in Idaho Falls today, working out of our main office. I spent some time this morning with my boss Amanda who took over a portion of her whiteboard to explain grants and funding for Teton Valley. The levels of U.S. Government bureaucratic structure, from the DOT on down, are totally mind-bending. She invited me to snap this photo, so I did, and I can’t wait to slide back behind the wheel of my simple bus as school begins again… 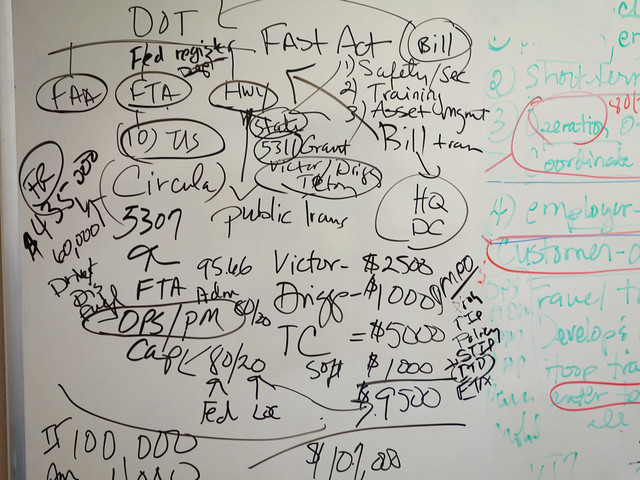 Went over to the Huntsman Springs Spa today with my family neighbors and enjoyed some relaxing down time. It’s hard being off for the summer: way too much exercise, too little food, and no booze. The summer break is coming to an end next week as I’m back to work, but I’ll still be maintaining the new healthy routine. Should be interesting… 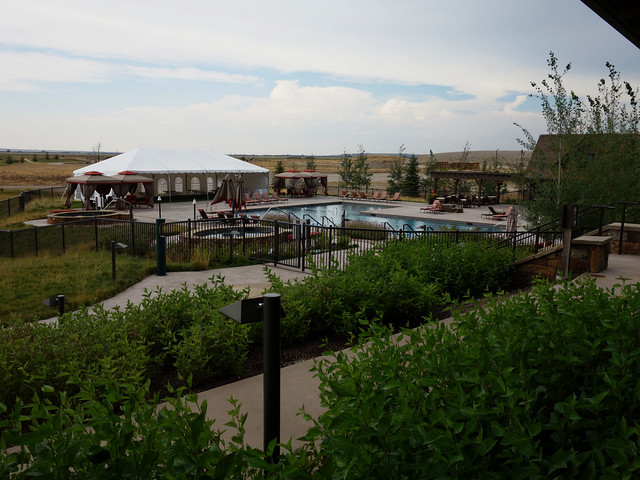 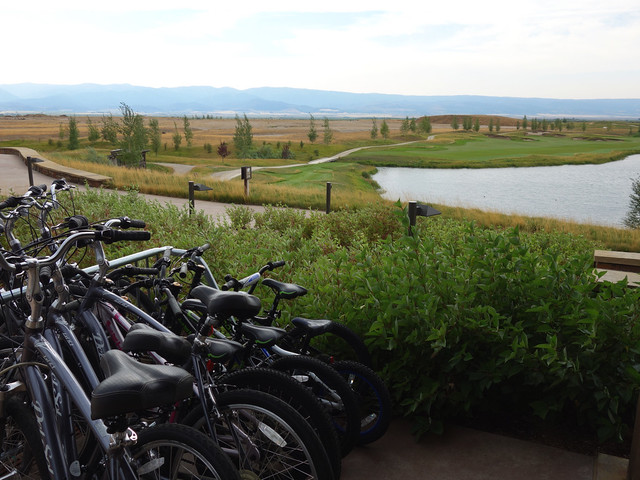 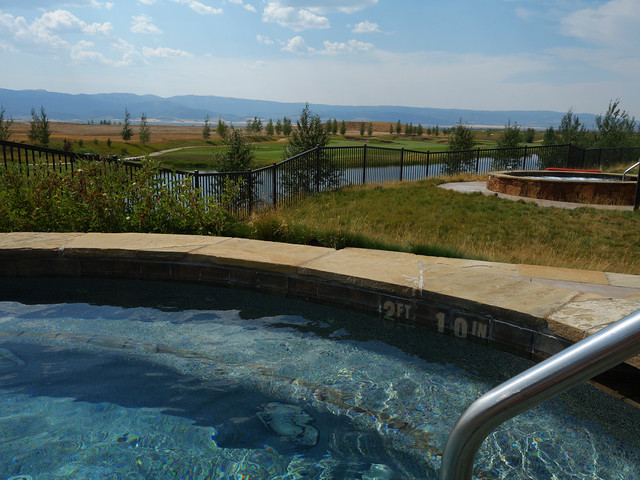 Yes, twin hot tubs, one for adults and one for kids. Brilliant!

Steph’s sister Sandy, husband Jimmy, daughter Victoria and special guest, little Emma, are visiting us for a few days and we had a barbeque last night with Brian and Andrea (Trixie :-). The clan had a near miss on the journey to our neck of the woods when an idiot crossed over the center line and forced Jimmy to swerve into a barrier to prevent a head-on. Fortunately everyone was OK and the truck was still drivable. Click the photo for a few more pics. 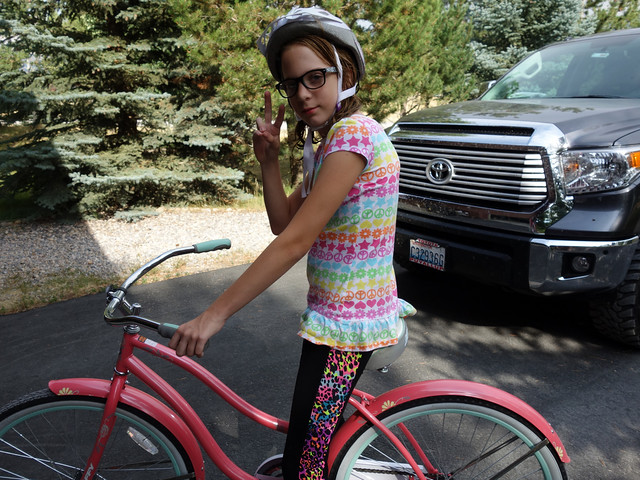 Steph and I got to hang out with the rich and famous tonight over at the Huntsman Springs private membership pool. My nephew Brian has a new membership so he invited us to come along with his girlfriend Trixie, the club girl. I forgot my camera so Trixie loaned me her I-Phone for the shots below. The hot tub was great! 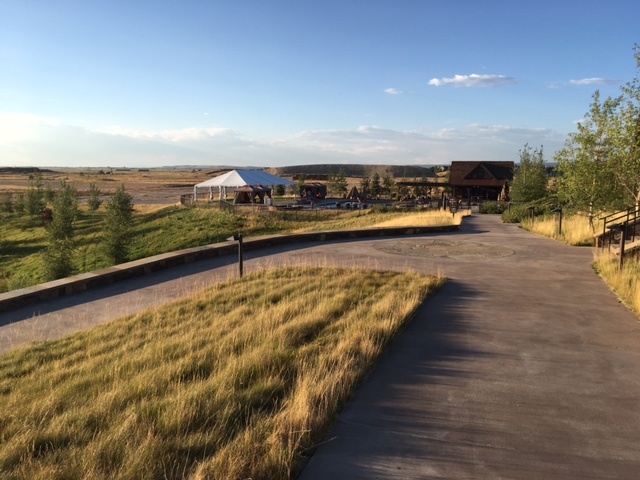 This is the breakfast routine I’ve been doing for years now:

Also, I failed to note in the video that the base juice was Low Sodium V8…

I took a nice little drive over to the Oregon Coast this last week. When I got into the town of Sisters my GPS kept urging me to take Highway 242 to get to Eugene, so I pulled over and looked at my paper map. The road is called the Old McKenzie Hwy and nobody was taking it, signs were everywhere warning vehicles over thirty feet to stay off of it, and a pack of bicycle riders was heading that way, so I took it…

It was a great drive that took me past the back side of Mt Washington (first picture), massive lava fields that sometimes stood 20 feet above the two-lane road on both sides, very tight turns galore and finally a view of the Three Sisters (2nd picture) from the top of the pass.

From there it was clear and warm all the way to the coast. As I approached the beach the clouds appeared and as I walked down to the water the visibility was about 10% between the fog and the blowing sand, and the wind was trying to rip my Tilley Hat off my head.

I stuck my hat deep down into the pants pocket of my sweats and soldiered on until my hand touched the ocean and I splashed the water on my face. Mission accomplished and then time to head back to my new spot at the RV park where I’d left my truck.

When I tried to unlock my truck I realized that my keys had been pulled from my pocket when I put my hat back on and were laying somewhere in the sand back on the beach. I had backup keys but those were my originals so after pissing and moaning for a bit I headed back to the lovely beach.

I walked around in the whipping wind and blowing sand for awhile, to no avail, and as I was leaving the beach a man came up to me and asked me if I’d lost a set of Mazda keys! He’d found them and turned them into the nearby hotel office. My hero…

So that’s why it’s called adventure! More followed, I had a good time, and here’s some pictures: 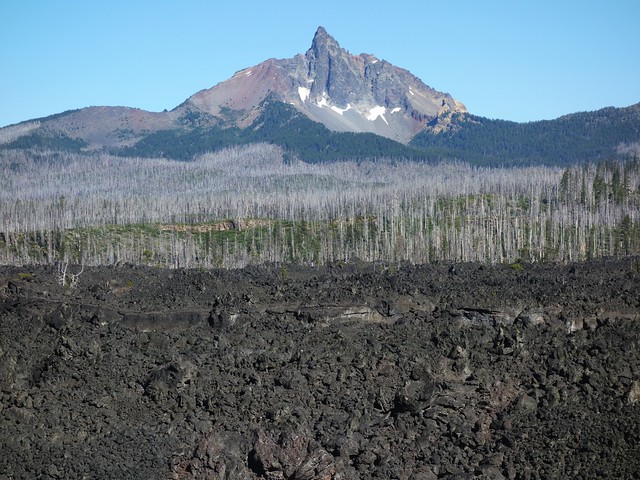 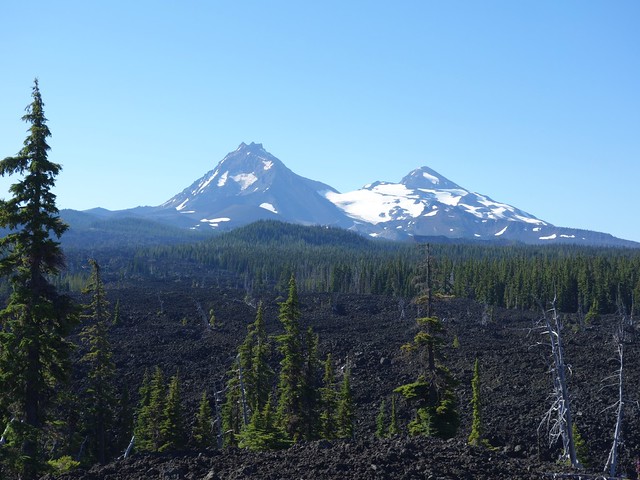 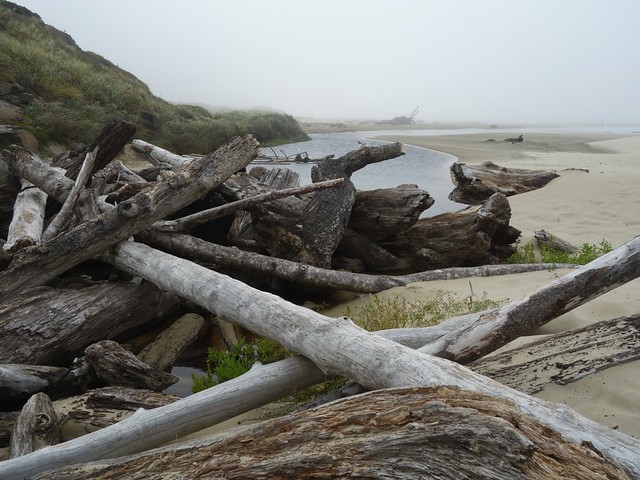 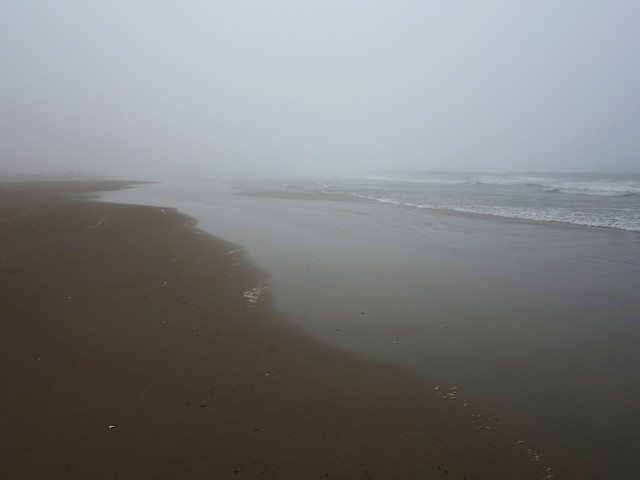 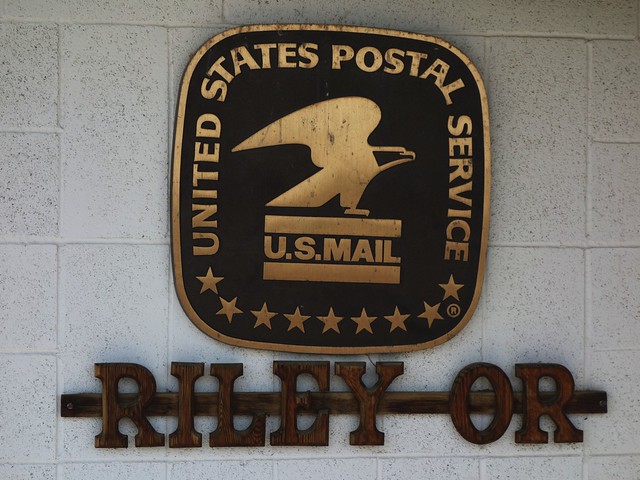 I gave my boss the opportunity to use me down in Rexburg this week if they could just tweak the route from a 12 to an 8-hour run. They never got back to me, and the window just closed, I’m heading to the Oregon Coast tomorrow.

I’m flying low and loose, no reservations anywhere, with my eye on Florence Oregon. My body is lean and mean now, with no restrictions, and I’ve shed a bunch of pounds (169). I plan on walking the beach for a couple of days, and losing some more…. 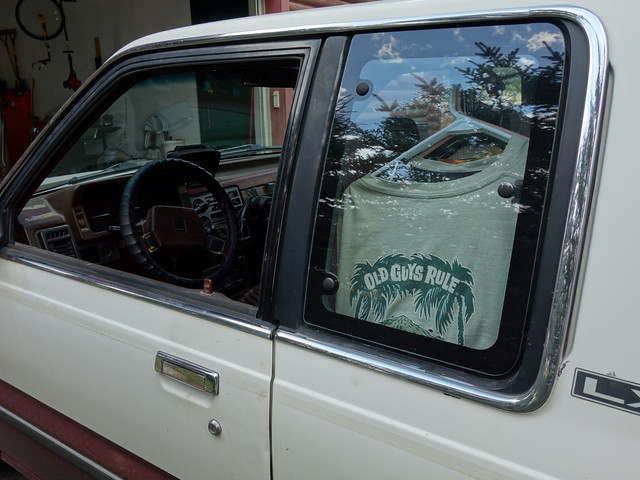 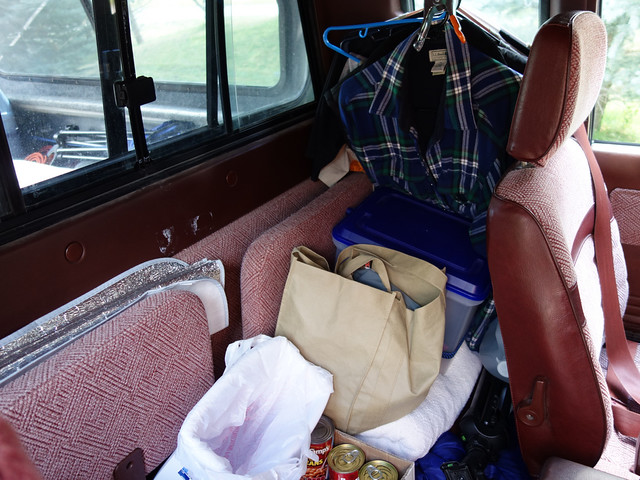 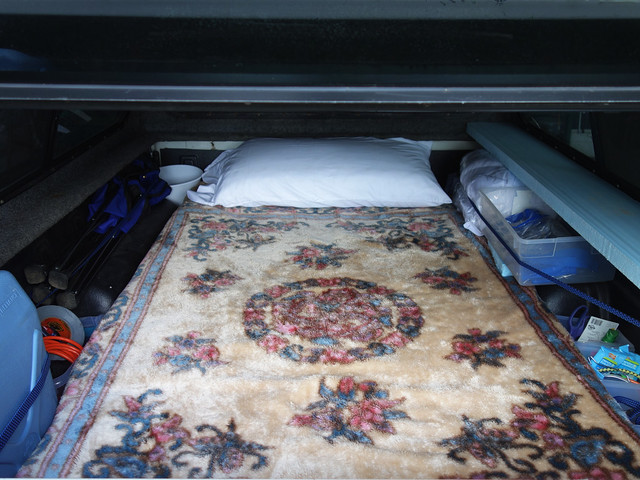